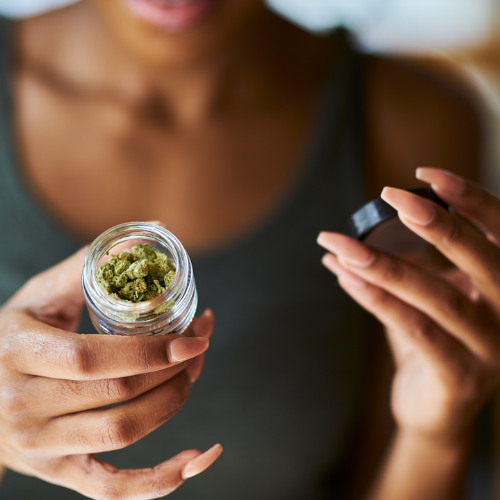 Registering for telemedical appointments with THC Evaluations doctors is easily done at https://thcevaluations.com/.

Cindy, an Ohio medical marijuana card holder, said “Parkinson’s Disease progressed quickly for me. I could no longer hold a fork to eat, and I was in a constant state of fear that my condition would worsen and eliminate my quality of life. I qualified for a medical marijuana card in Ohio, Cleveland, and I began supplementing with cannabinoids, and my symptoms reduced so significantly that I finally found peace, and could live a normal life again.”

Marijuana has been used medicinally for centuries, with the earliest known therapeutic use dating back to 2737 B.C. Throughout history, marijuana has been touted as a comprehensive herbal remedy and some of its earliest applications were meant to be effective in alleviating symptoms of malaria, gout, rheumatism, and other forms of pain. As scientific understanding of cannabis has evolved, scientists have learned that humans are wired with cannabis receptors, which are involved in the regulation of appetite, mood, memory, and sensation. So, although marijuana was viewed as “taboo,” during part of the 20th century, it has become clearer to scientists and doctors that medical marijuana can often be crucial to the treatment of many conditions. Patients who qualify for these Ohio medical marijuana cards can experience the many benefits associated with cannabis use, thanks to the progression of science and this innovative medical clinic, THC Evaluations.