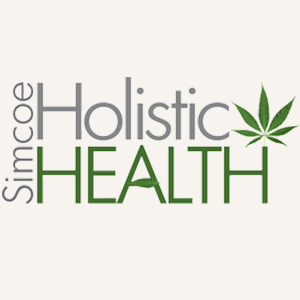 (Barrie, ON August 19, 2015) Justin Whitehall, Clinic Director of Simcoe Holistic Health (SHH) says, “While medical marijuana has shown to be a safe alternative to pharmaceuticals in many situations, patient education is the key to optimizing benefits and reducing any side effects. At Simcoe Holistic Health, our goal is to provide a holistic approach to medicine for a healthy, natural lifestyle. Specializing in medical marijuana authorizations and devices, we guarantee the highest quality patient care. From cancer to MS, stress and chronic pain, medical cannabis has the potential to alleviate symptoms of several ailments in a natural, safe way. As the first medical marijuana clinic in the province of Ontario, we are honoured to be invited by Planet TV for this medical review show and have them travel all the way from California to join us here in Canada. In the episodes where we will be featured, we are going to focus on how Cannabidiol (CBD) can help reduce the amount of seizures in children suffering from epilepsy and how it has the potential to reduce chronic pain in seniors. Travel with us to a local retirement home in Simcoe County to see first- hand how this plant helps so many people. We will show you the story of an individual who happens to be one of the youngest patients in this country and how his family found relief from his seizures. Also hear from three physicians regarding the Endocannabiniod system, psychiatric cases and ethics (one physician being Simcoe Holistic Health’s founding physician).”

About Company: SHH was established in 2013 after its founder Justin Whitehall, returned to Canada from Oaksterdam University in California and tried to bring home the philosophy that he witnessed there. Since then, SHH has assessed over 500 patients across Canada for medical marijuana authorizations.