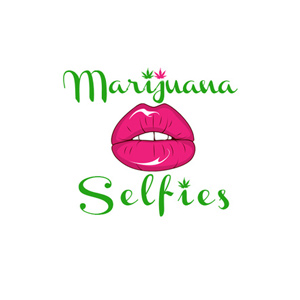 Howard R. Baer and Papa Baer Productions announced the launch of a new, improved MarijuanaSelfies.com web site, where individuals can post marijuana related “selfie” pictures and win cash and other prizes weekly. Marijuana Selfies originally launched on Facebook in May of 2014, and with 16,000 “likes” on Facebook, it is quickly gaining popularity.

Selfies that are posted on MarijuanaSelfies.com get rated by other users and each week the three highest-rated selfies win prizes ranging from marijuana-related clothing to accessories. Users are also able to purchase MarijuanaSelfies.com apparel and participate in nationwide events. Cash prizes of $175 to the 3 top vote-getters are given out monthly, while prizes of Marijuana Selfies clothing, cell phone covers, etc. are given to the weekly winners.

Howard R. Baer, Founder, stated, “The marijuana community is making its way into the mainstream, and through Facebook and other accounts, I’ve found that it is a very tight knit, fun loving, and friendly community. I thought it would be great for the community to have its own special place to post pictures, so we created MarijuanaSelfies.com.”