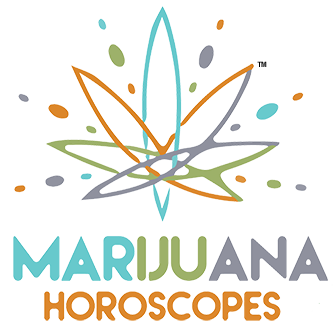 February 22, 2018-Scottsdale, AZ – Papa Baer Productions announced the launch of their new web site, www.MarijuanaHoroscopes.com. The web site, created exclusively by the company, has new weekly horoscopes accompanied by a chosen marijuana strain specifically for each of the 12 Zodiac signs.

According one study, 58 percent of 18-24-year-old Americans believe astrology is scientific. We’re a generation that largely resists labels and refuses to be categorized, so it’s curious that so many millennial’s, an estimated 58% obsessively read their horoscopes daily or weekly.

The study also revealed that skepticism of astrology is decreasing, and you don’t have to look far online to find a strong community of young, cool, perfectly normal people who obsess over their zodiac signs. One of the most common parts of astrology that interests millennial’s is the idea of compatibility – that is, certain star signs getting on better with others.

Is there any sense in astrology or is it just coincidence that you might identify with your star sign? We don’t know the answer to that, but it’s certain that a lot of millennial’s are seeking comfort in the stars.

Check out our new site for your weekly horoscope at our Facebook page at “Marijuana Horoscopes” or the website at www.MarijuanaHoroscopes.com.