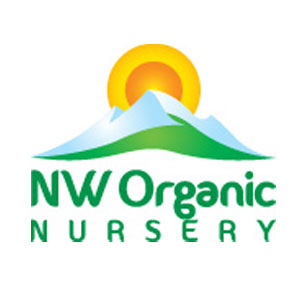 NorthWest Organic Nursery, Inc. has been granted its license by the state of Washington to grow marijuana for recreational consumption by adults. NW Organic Nursery is an outdoor operation based just outside of Bellingham, WA about an hour and a half north of Seattle. The license was granted on August 29th, 2014. A family run organization, NW Organic Nursery prides itself on using only the finest organic materials and ensuring that only the most feasibly sustainable practices are used.

There are a few key differences between NW Organic Nursery and most operations throughout Washington State.

1. NW Organic Nursery is an outdoor operation and our plants are grown under the rays of the sun. Many of the producers here in Washington are indoor so the business can grow product year round.

2. NW Organic Nursery, much like our name implies, will only use the finest organic materials, something that our President feels will resonate with our customers and the residents of Washington State that smoke recreational cannabis.

3. To our knowledge we have the youngest owner of a license for recreational marijuana in the entire state.

The team at NW Organic Nursery could not be more excited for the future. The executive staff is already working on expanding the operation for year two.

NW Organic Nursery is currently working on developing a powerful strain to be released around this time next year. Our flag ship product will be our bubble hash, which we have dubbed “Bubble Blonde” and will be available in retail stores as early as the second week of October.

NW Organic Nursery will have nearly 50 different strains of marijuana from Afgooey to White Widow. Our team would like to encourage anyone wanting to find more information about our company to check out our website and social media outlets.

NW Organic Nursery is a small family owned Tier II cannabis producer/processor in the state of Washington. We are an all organic all outdoor farm and we pride ourselves on using sustainable practices.