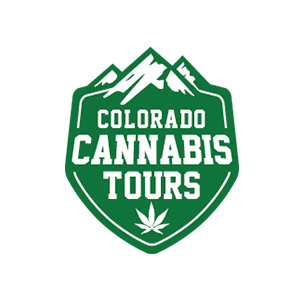 Colorado Cannabis Tours has announced a new partnership with marijuana culture icon Tommy Chong. Over the past year, the marijuana tourism scene has steadily grown throughout Colorado. As Colorado’s largest city, Denver has become the epicenter of marijuana culture. As one of the first available Marijuana Tours in Denver, Colorado Cannabis Tours has taken a big leap forward with their new Tommy Chong promotion to commemorate the 2nd Annual 4/20 celebration since recreational marijuana was legalized in Colorado on January 1, 2014.

With the High Times Cannabis Cup in town over the weekend leading up to April 20, it should be the busiest weekend for marijuana related tourism in 2015. The concept of a guided dispensary tour on a “420 friendly” limo bus has become quite popular with marijuana tourists looking for a place to freely enjoy marijuana while experiencing the reality of legalized recreational marijuana. This new offering by Colorado Cannabis Tours will mark the first time a major celebrity will be featured on a tour.

Colorado Cannabis Tours is offering an assortment of “Tommy Chong” packages centered around the Cannabis Cup that range in price from $420-$1740. All packages include a smoke friendly meet and greet with Mr. Chong, an autographed picture of the icon, a pass for the Denver Cannabis Cup, tickets to Snoop Dogg’s concert at Cervante’s in Denver and passes to a Puff, Pass & Paint class.

Packages are available for purchase at ColoradoCannabisTours.com or through their reservation line at (303) 420-TOUR.