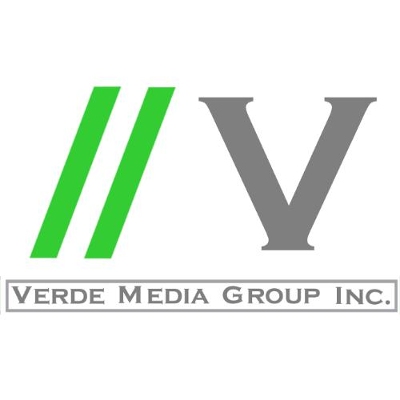 Allen F. St. Pierre of NORML Featured On The Alan Berman Show Brought To You By Verde Media Group Inc.

NORML’s mission is to move public opinion sufficiently to legalize the responsible use of marijuana by adults, and to serve as an advocate for consumers to assure they have access to high quality marijuana that is safe, convenient and affordable.

Verde Media Group has partnered with the Alan Berman and officially launched the Marijuana Pot-Cast.  The show will air weekly on Fridays.  The broadcast will feature industry professionals, comedians, actors, advocates, scientists and personalities that all have something to say about marijuana.

NORML is the voice for responsible marijuana users

Since it’s founding in 1970, NORML has provided a voice in the public policy debate for those Americans who oppose marijuana prohibition and favor an end to the practice of arresting marijuana smokers. A nonprofit public-interest advocacy group, NORML represents the interests of the tens of millions of Americans who smoke marijuana responsibly.

About The Alan Berman Show

Alan Berman is as unconventional as it gets in a conventional world. He’s painfully honest, tackling topics other people wouldn’t touch. His life is an open book in which he shares with the world, as well as often seeking advice from staff and listeners. Mr. Berman is known for his sharp tongue, quick wit, and his ability to get his guests to divulge information.

BioTech Division– The VMBD division undertakes the business of developing and producing high value bio-products from renewable biomass.  The focus and criterion is to develop proprietary microbial technologies with low risk scale-up methods employing low cost feedstock.  VMBD will further develop the derivative and ester forms of THC for increase potency and their use in different delivery systems, including sublingual, inhaled dosage forms and blending with food products.

Entertainment Division–  The company operates a managed media company with production, distribution, development, and acquisition functions for film and television.