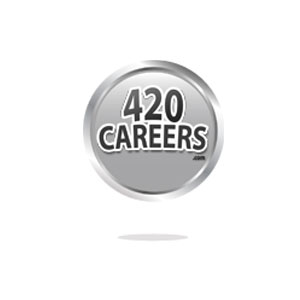 “The marijuana industry is producing more new jobs than many other industries in the United States. Each state that passes a medical or recreational marijuana law usually generates hundreds, if not thousands, of new jobs. Colorado currently has over 10,000 jobs associated with the marijuana industry and Washington state is quickly creating hordes of new jobs since legalizing marijuana in July,” stated Colby Ayres, the Director of Marketing at 420careers.com.

It has been predicted that over a dozen more states are likely to legalize recreational marijuana for adult use by 2018, which would potentially grow upwards of a $10 billion industry in the United States.